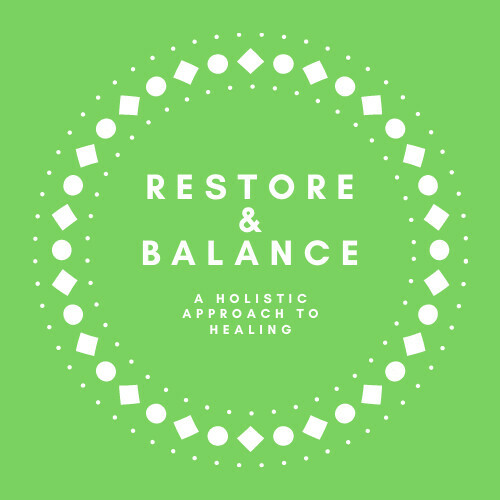 A Holistic Approach to Healing 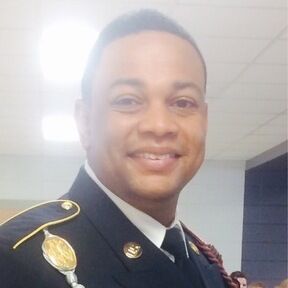 Owner and Founder of Restore & Balance

Our goal is to promote health and wellness for everyone. 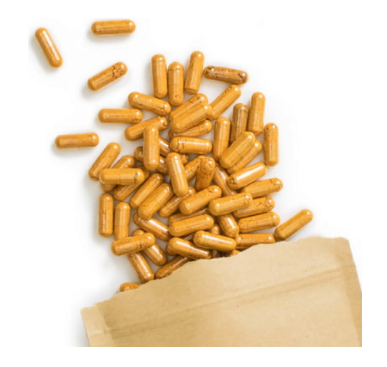 Turmeric, a plant in the ginger family, is native to Southeast Asia and is grown commercially in that region, primarily in India. Its rhizome (underground stem) is used as a culinary spice and traditional medicine. Historically, turmeric was used in Ayurveda and other traditional Indian medical systems, as well as Eastern Asian medical systems such as traditional Chinese medicine. In India, it was traditionally used for disorders of the skin, upper respiratory tract, joints, and digestive system.

* Proven effective as an anti-inflammatory, with the ability to relieve arthritis pain, asthma, inflammatory bowel disease, joint pain, bronchitis and even relieves cough and cold symptoms

* Microbial properties are found in turmeric, which may greatly reduce acne and eczema.

Save this product for later

Best and most affordable Burdock Root I have purchased online.